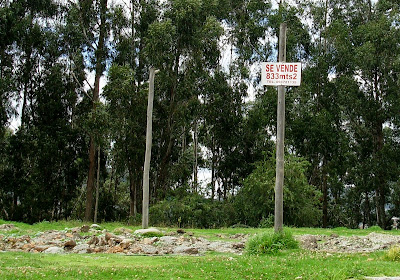 We bought our church property eleven years ago. We chose the site because it fronted a 3 acre city park. About 4 years ago the city re-zoned the area, divided it into home lots, and and turned them over to individuals whom the city had to indemnify due to road building in other areas. This was an illegal act, and would have a major negative impact on our church infrastructure. Even though we were told we could never win, we decided to sue the city. In late October, after going to the Supreme court in Quito, we won our lawsuit, and and now our park is once again a park. Three new homes were built on the park property. The city has said they would be willing to turn them over to us for ministries involving social welfare!Another door that the Lord has opened! 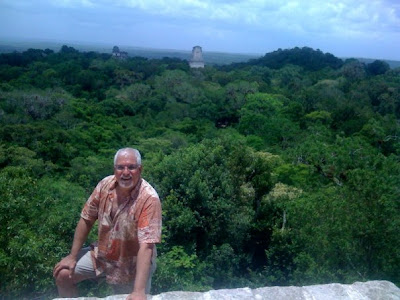 John attended the Verbo International Council meeting for the first time this past fsummer, which was held in Guatemala city.  It was an honor to be with the men who lead Verbo Ministries from Canada to Brazil, and it was an encouraging, inspiring time. John, Bob Capaldi, and Diego Espinoza were able to visit the famous Mayan ruins of Tikal while they were there. 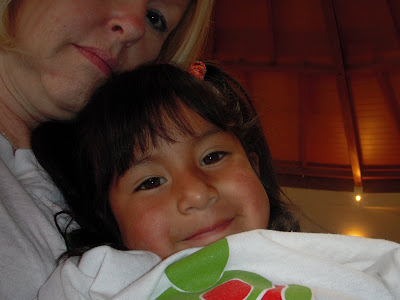 I think you are all aware that we started a home for children at risk. http://jnmguido.blogspot.com/search/label/orphanage

It has been a tremendous undertaking, but one that has been more rewarding than we ever dreamed or imagined! That's the kind of God we serve! 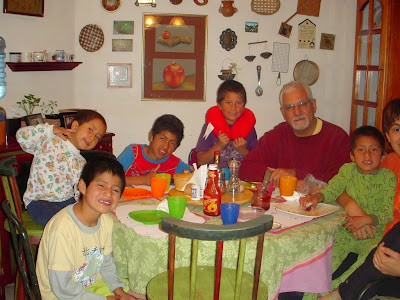 Email ThisBlogThis!Share to TwitterShare to FacebookShare to Pinterest
Labels: Cuenca