My goodness- I was looking forward to July 9 for months now thinking about what John & I could do to celebrate . . . but as happens so often, the tasks of the day move us on and before we know it the "special" day has past. 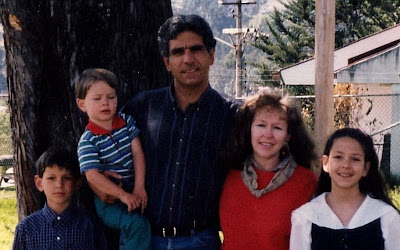 So, 20 years ago, John and I and the 3 kids, (Lisa-10, Jonathan- 7, and Joel- 15 months) got off a plane in Guayaquil, Ecuador, amazed at all the noise and confusion, got ourselves out of customs, and met our old friend Rick LaBouef, who drove us 8,366 ft. straight up to our new home, Cuenca, Ecuador. So many things have happened since then, I hesitate to even begin to talk about it for fear of this entry turning into a book! 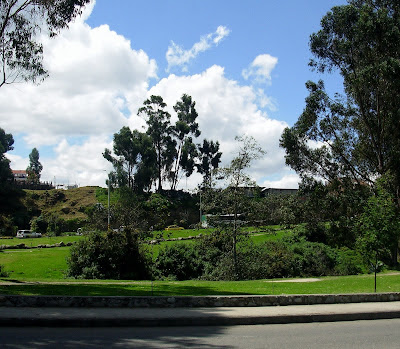 Cuenca is more beautiful than ever in some ways, and more terrible in others. We have several grocery stores now, and most of the roads are paved, the downtown area was declared a World Heritage Site by UNESCO in 1999, and is in a constant state of upgrading. When we got here, looking for a taxi after 9:00 pm was a lost cause- everyone went to bed! We walked home after a night meeting, many, many times. The spiritual atmosphere was very traditional and closed to any new ideas. 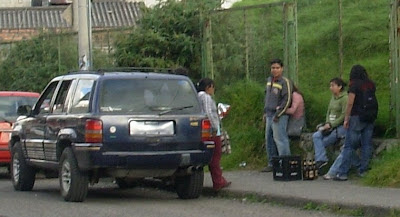 On the other hand, the culture has become much more open to influences that are not in sync with former family values. Teenagers line some of the main roads drinking from early afternoon into the night any day of the week. Spouses are less likely to put up with their mates philandering, so the divorce rate is up. However, these negative influences have broken open the closed spiritual doors, and we are convinced that we are in the middle of a revival here. Recently someone told me they were talking to a missionary who worked in Latin America many years ago. When revival was happening in other Latin American countries, the situation in Ecuador remained closed- now it is time for Ecuadorians to seek God for all He has for them, and His Holy Spirit is being poured out like never before. 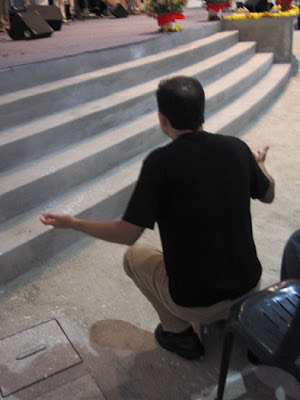 We count it all as God's grace and mercy- he has put a love for Ecuador and it's people in our hearts, and we rejoice to see the fruit He has allowed to come forth as we worked for His kingdom here. Each day we see new areas of need, and He shows us how we can minister. It has been an awesome 20 years, and we look forward to many more years of walking with our Savior, and rejoicing in the marvelous ways He works. 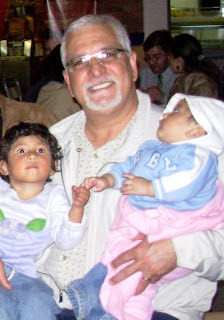 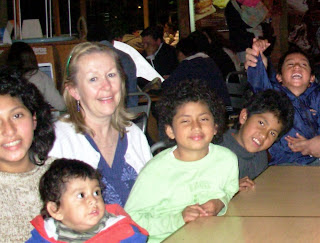